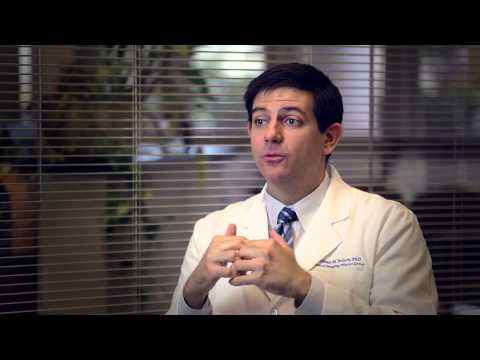 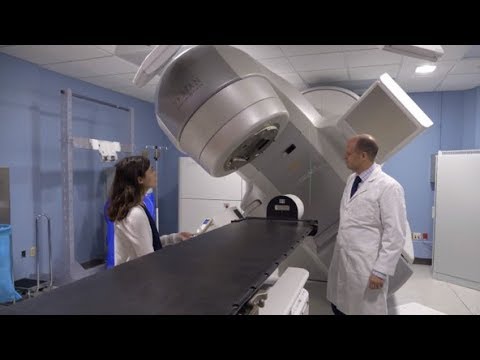 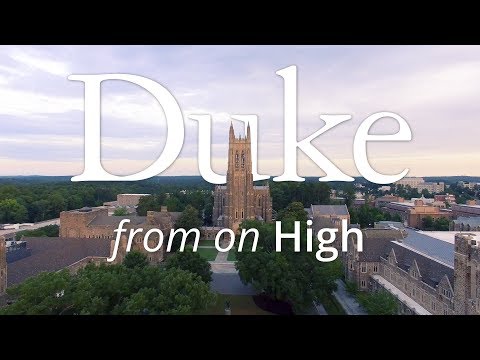 Duke University is a private research university located in Durham, North Carolina. Founded by Methodists and Quakers in the present-day town of Trinity in 1838, the school moved to Durham in 1892. In 1924, tobacco and electric power industrialist James Buchanan Duke established The Duke Endowment, at which time the institution changed its name to honor his deceased father, Washington Duke.

Duke’s campus spans over 8,600 acres (3,500 hectares) on three contiguous campuses in Durham as well as a marine lab in Beaufort. The main campus—designed largely by architect Julian Abele—incorporates Gothic architecture with the 210-foot (64-meter) Duke Chapel at the campus’ center and highest point of elevation. The first-year-populated East Campus contains Georgian-style architecture, while the main Gothic-style West Campus 1.5 miles (2.4 kilometers) away is adjacent to the Medical Center. Duke is the seventh-wealthiest private university in America with $11.4 billion in cash and investments in fiscal year 2014. In 2017, The Chronicle reported that the university had approximately $13.6 billion in net assets. Duke’s research expenditures in the 2015 fiscal year were $1.037 billion, the seventh largest in the nation.

Duke is often ranked among the world’s best universities. According to a study by Forbes, Duke ranks 11th among universities that have produced billionaires. In a corporate study carried out by The New York Times, Duke’s graduates were shown to be among the most sought-after and valued in the world, and Forbes magazine ranked Duke 7th in the world on its list of ‘power factories’. As of 2017, 11 Nobel laureates and 3 Turing Award winners have been affiliated with the university.

Duke also ranks fifth among national universities to have produced Rhodes, Marshall, Truman, Goldwater, and Udall Scholars. In 2014, Thomson Reuters named 32 of Duke’s professors to its list of Highly Cited Researchers, making it fourth globally in terms of primary affiliations.